What is more, this site has been used by people for THOUSANDS of years, and includes pre-historic archeological artifacts that show the site’s use by communities as early as 1600-3000 B.C.

Amongst the artifacts that have been found are countless significant ones of members of the Mahican peoples, but also important finds ranging back to prehistoric times. The site was used by the Mahican people as a quarry and tool making site. The site was also identified as the location of semi-permanent and potentially permanent settlements. Some of the studies also mention strong indications for burial sites.

Studies of the Land

There have been several studies of the site, starting with extensive surveys in the 1980s that consistently showl the historical, archeological and cultural significance of this site, and its eligiblity to be listed in and protected by the National Register.

Several archeological studies have been conducted on this land, with one of the first most significant studies dating back to the 1980ies. The existing reports, studies and academic publications all consistently conclude that the land in question is of high historical and archeological significance, and that the found artifacts justify the registration of this land in the national registry.

This has also been confirmed in personal correspondence with a lead archeologist involved in the recent 2020 survey provided as part of the SEQRA analysis. The report was not yet made available to the public.

According to these studies, the sites contain significant amounts of prehistoric and historic archeological artifacts. The scientific consensus agrees that this site is of high historic, archeological and cultural significance.

The EPA cultural resource survey associated with the 2002 Record of Decision relating the Hudson River remediation also emphasizes the historical-cultural and archeological significance of this site and notes the need for further study of this site for the future — which has not been independently conducted to this date. This report also states the high likelihood of unrecovered extensive archeological resources on this site.

One of these reports, referenced and thereby submitted as evidence in the record was authored by Hetty Jo Brumbach, Paula Zitzler, the Public Archeology Facility and Rensselaer Polytechnic Institute and discusses the “potential eligibility for nomination to the National Registry of Historic Places”.

On page 81, the authors explicitly state that:

“Stage II survey recovered adequate data to determine that the prehistoric site … appears to meet the criteria for eligibility to the National Register of Historic Places. […] disturbance to the site has been minimal. Very little artifact collection has taken place and few of the residents are aware of the presence of the prehistoric material. Thus, unlike some quarry locations of the Hudson Valley, the site has not been depleted by collectors”

“The site also has the potential for providing unique information pertaining to regional prehistory since it is one of the few professionally reported and investigated archaeological sites in Rensselaer County. Thus, the site is capable of yielding information important in prehistory.”

Based on these reports, the site’s unique importance becomes explicit and it becomes clear that the preservation of this site is critical. It also makes clear that its development would lastingly destroy this site and rob the city and its people of a major aspect of its history.

An application for review regarding the eligibility of this site for the National Register is currently in the beginning steps, with first evidence filed on August 24, 2020 with NYS SHPO . Additional supplemental evidence is being sent to SHPO over the course of the next weeks.

According to state and federal law, a DEC SPEDES permit is necessary associated with the ground disturbance of this project exceeding one acre. Other state and federal agency permits or funding may also trigger SHPO involvement.

A coordinator of the SHPO Archeology Unit Program confirms this, stating in official correspondence from August 12, 2020 regarding the site:

“Given the archaeological sensitivity of 1011 2nd Street, the SHPO will likely request an archeological survey to document archaeological sites that are located within this project area, if a survey has not already been undertaken.”

The requirement of Section 106 of the National Historic Preservation Act [S1-5] and Section 14.09 of the State Historic Act [S1-6] is that project impacts to National Register eligible or listed sites are avoided, reduced or mitigated.  Mitigation may involve additional archaeological surveys. 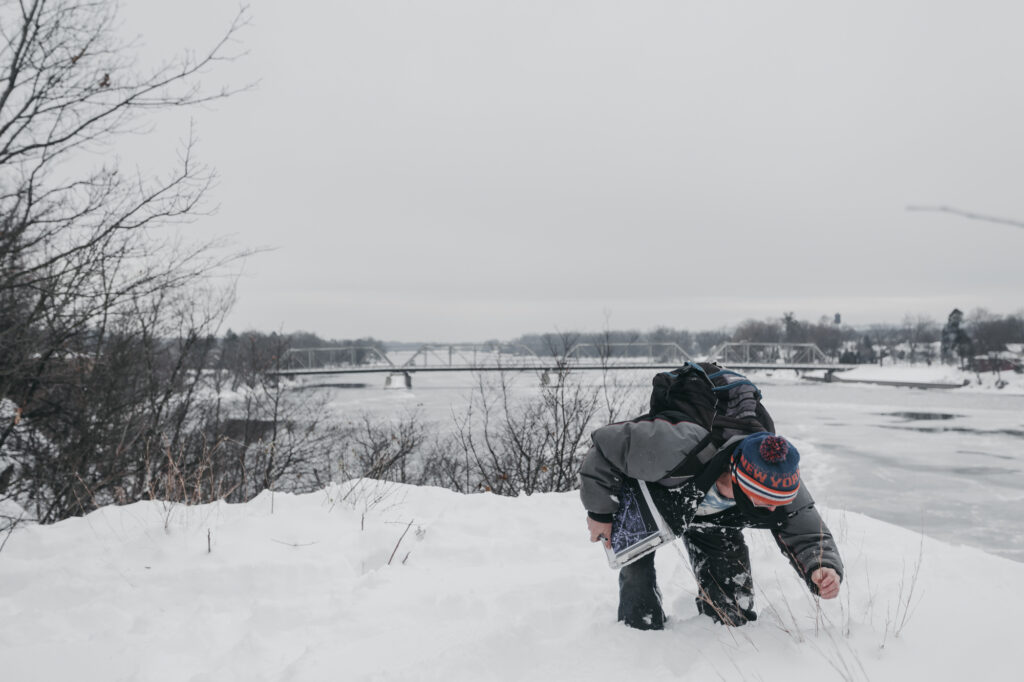 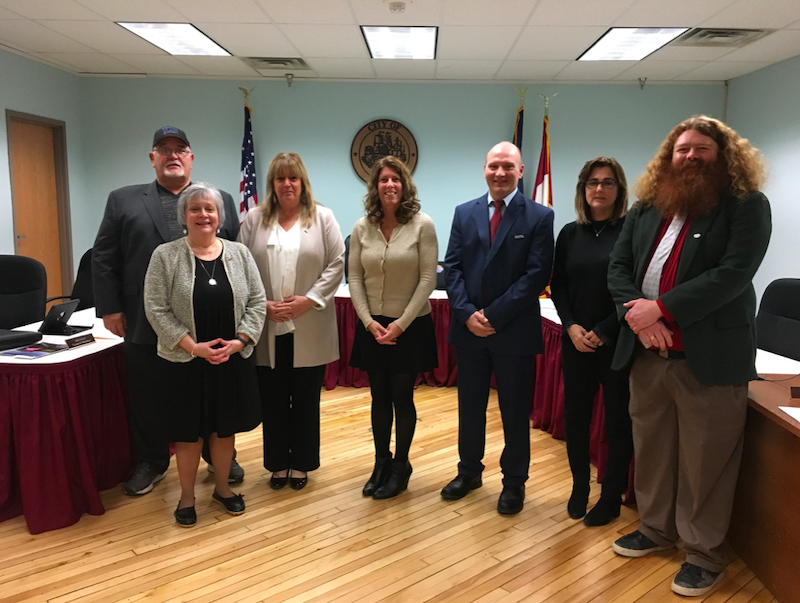